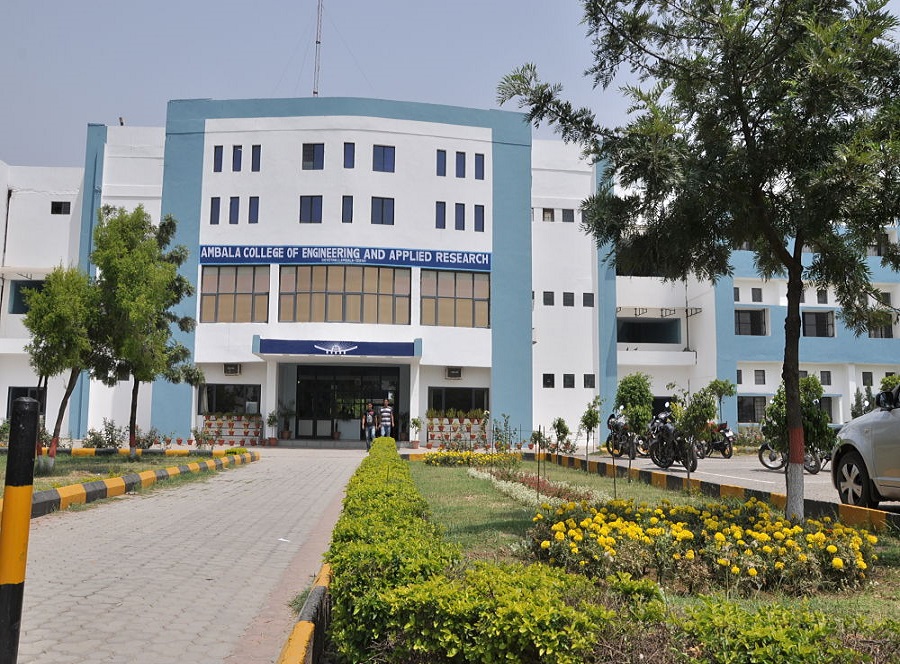 After a tragic fire incident in Surat (Gujarat), the local Municipal Corporation has decided to carry out a drive to screen coaching institutes and schools for fire safety here.

Fire Safety Officer Amar Singh confirmed that the drive would be launched this week.

A majority of coaching institutes do not have the required no-objection certificates (NOCs) from the Fire Department. Most of the institutes are situated on top floors of commercial buildings with narrow passages for entry.

“Notices will be served on owners found flouting the norms. Only 62 educational institutes, including schools and colleges, in Ambala City and Cantonment have the NOCs,” Singh said.

District Education Officer Uma Sharma said directions were issued to Block Education Officers on Monday to ensure that fire safety equipment was in place in all private and government schools.

There have been major fire incidents in the city. In 2017, a labourer was burnt alive as fire broke out at a residential building in Ambala Cantonment, where commercial activities were being carried out without permission.

Siwach added the MC was committed to carry out the drive even though it was facing staff crunch. “Outsourced employees will be deployed for the job,” he added.

Ambala, be, Fire, FOR, institutes, safety, schools, screened, to