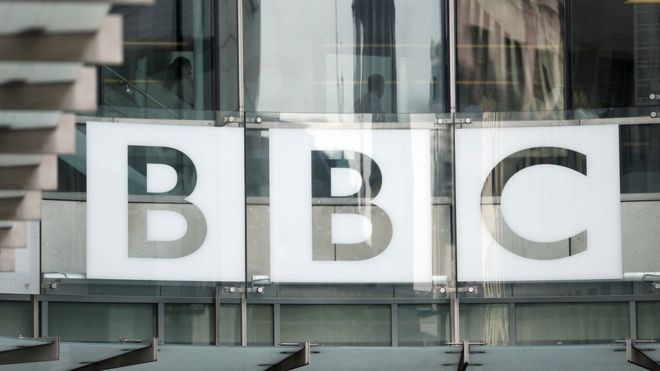 The annual price rise is in line with inflation.

Anyone watching or recording TV programmes as they are shown on TV, or watching or downloading BBC programmes on the iPlayer, must have a licence. This also applies to laptops, tablets and phones.

The BBC said that in the last financial year, “94% of the BBC’s controllable spend went on content for audiences and delivery, with just 6% spent on running the organisation”.

Apple Isn’t Disrupting Banks, It Is Helping Them