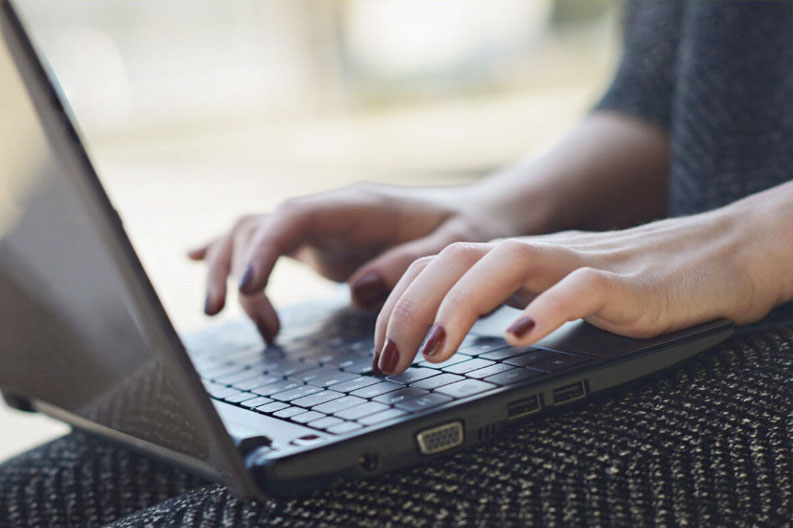 DDC Jr Judicial Assistant Typist Test Admit Card 2020: Delhi District Court will release the admit card of Skill Test (Typing Test)  for the post of Junior Judicial Assistant on 14 January 2020. Candidates who are qualified in MCQ/Objective Type Test can download DDC Admit Card 2020 from the official website of Delhi District Court www.delhidistrictcourts.nic.in, once it is released.

Candidate who will qualify in the Skill Test will be called for Descriptive Test followed by Interview round.

The Final merit of successful candidates will be prepared on the basis of marks obtained in Objective Test (MCQ), Descriptive Test and interview.

The Office of the District & Sessions Judge (HQs) Delhi is conducting the exam for the recruitment of 161 Jr Judicial Services.

Delhi District Court Jr Judicial Assistant written exam was held on 29 November 2019 (Friday). A total of 14256 candidates have been qualified in the exam.

UPTET admit card 2019 out on updeled.gov.in: Here’s how to download