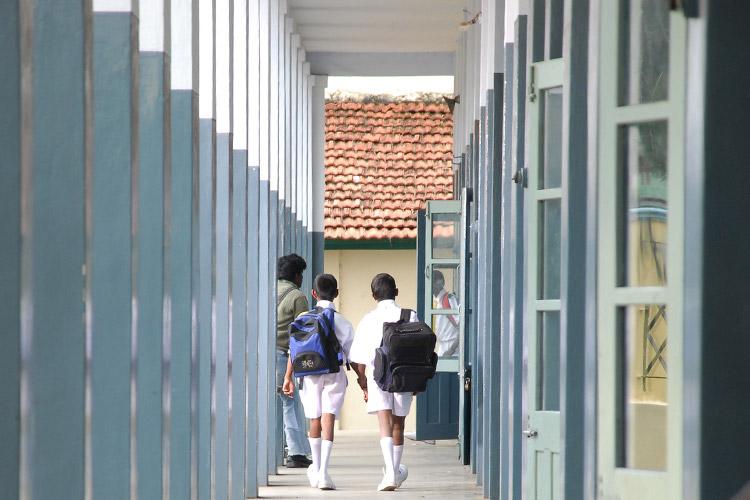 As a parent, have you ever wondered what the difference is between an ICSE school and a CBSE school? Or wondered which school you should send your child to? What are the options besides mainstream schools and how effective is home-schooling in India?

“Bangalore Schools”, a Facebook community group, is organising a ‘Schools expo’ where parents can get answers to questions just like this, and more.

The Facebook group was started seven years ago by Swetha Sharan who works as a journalist. It was for parents in Bengaluru who felt that there is a need for a school review system, to know which school should send their children and what curriculum they should study.

And now, an expo is being organised on January 4 and 5, 2020 at Nimhans Convention Centre for schools, educators, students and educational services to come together under one roof.

Swetha says, “All the admins are all parents themselves, and we keep an engaging discussion going in the community.”

Manoj says that the event was organised after several requests from the group. “The group members have been requesting some offline engagements, besides the social media posts that we make and discuss,” he says.

Manoj adds that the group spent two years researching the types of educational expos that were being held in the city. They found that they were only 2 kinds of expos: School B2Bs (business-to-business), and admissions expos. ‘Bangalore Schools’ felt that there was a need for improvement.

“We wanted all the pillars of education to come together under one platform,” says Manoj.

The expo has several groups involved: with private schools, parents, students, and educational services coming together for an exhibition, school admissions, and events. The events include ‘Hoop-ex talks’ which talks about the change-making that schools and individuals have brought about; a spelling bee, a ‘Family quiz’ of a team consisting of a parent and child, and ‘Educators speak’, a platform for teachers and principals to give a presentation on issues that are important to the field. 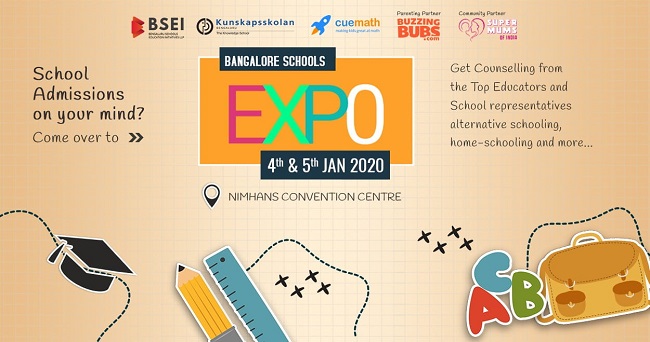 In addition to this, there are panel discussions from people in the education sector, who will speak to parents on questions that plague all parents, like the choice of school or syllabus.

Meanwhile, the Facebook community continues to thrive. “We have done a lot of work for the school community, with our group initiating the refunding of admission fees and the removal of admission tests, both of which are illegal. Our group members are keen about the safety in school buses, reporting any infractions by bus-drivers to the group, which prompts the schools involved to take action,” Manoj added.