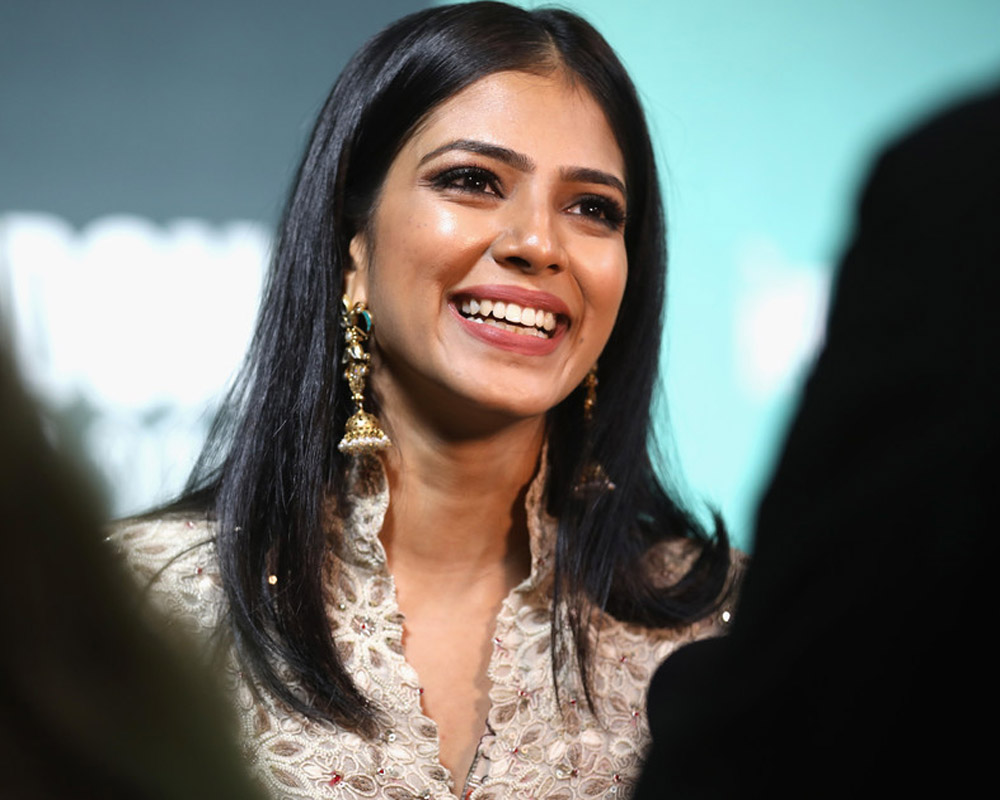 Malavika Mohan became a known face, courtesy her performance in Oscar-nominated filmmaker Majid Majidi’s first India-centric project “Beyond the Clouds”, and the actor believes the team one chooses to work with contributes a lot to their career graph.

Malvika, who recently tasted box office success with Rajinikanth’s “Petta”, said her aim is to work with the best talents in the Indian film industry.

“There is no way you can chose who you want to work. I am too new to make those decisions for myself. At the end of the day I choose from the work I get. But I want to work with good artistes, good directors and actors.

“A film is a team effort, not a solo project. The people you work with contribute a lot to your career. I have always made my decisions considering these things and will continue doing that,” Malavika told PTI in an interview here.

The actor said she is happy with the way things have shaped up for her in the past few years.

“The way my career has shaped up, it feels amazing. I did a film with Rajinikanth and it became a blockbuster. Also, doing a film like ‘Beyond the Clouds’ and then jumping on to a film like ‘Petta’, it is completely poles apart. It has been an incredible experience,” she added.

Malavika was speaking on the sidelines of the day two of Lakme Fashion Week Summer/Resort 2019 where she walked the ramp for label Ereena by designer Jyoti Reddy.

The actor, who has been a showstopper for other designers in the past, said turning Reddy’s muse was special as she was supporting a label which promotes sustainable fashion.

Malavika believes it is important for celebrities to back such initiatives as it inspires their fans and followers to do the same.

“I believe when celebrities promote a cause it makes more impact. It is about spreading awareness. Unless people are aware about something how can they make it part of their lives? I believe the more people, who they look up to, speak about it the more impact it will have,” she said.

a, Career, contribute, lot, Malavika, Mohan, People, to, WITH, work, you, your