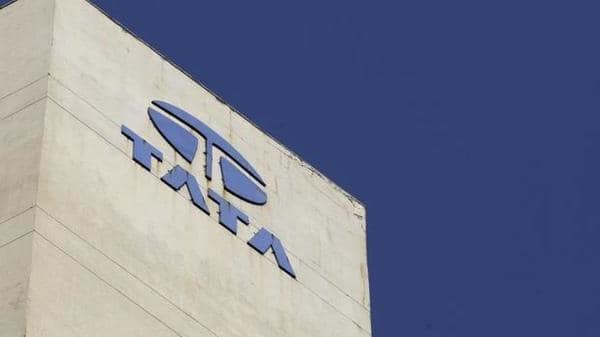 New Delhi: The ministry of skills development and entrepreneurship has joined hands with Tata Group to set up an Indian Institute of Skills (IIS) in Mumbai, in which the latter will invest around ₹300 crore.

Inspired by Indian Institutes of Technology (IITs), the IIS will be developed on a public-private-partnership (PPP) model, with the land coming from the government and capital from he Tata Group.

Skills minister Mahendra Nath Pandey will lay the foundation of the institution later on Wednesday in the presence of Tata Sons chairman N. Chandrasekaran, and Larsen and Tubro group chairman A.M. Naik, according to a government invite. Naik is also the chairman of the National Skill Development Corporation.

The skills ministry feels that the IIS will be a tertiary care institute in the skills eco system and offer best of required courses in emerging and high demand areas such as deep technology, aerospace, among others. The concept of the IIS is “on the lines of that of the IITs and IIMs in India”.

Other than Mumbai, two more IISs in Kanpur and Ahmedabad will also come up in the coming months.

The skills ministry will construct and operate these IISs through private partners on a not-for-profit basis. The Government would provide access to its land to private partners through a 25-year long lease. Once the institutes are operational, government expects at least 5,000 students to pass out of each of these institutes from the fifth year of operation with a placement record of at least 70%.

“It is felt that 25 years is a reasonable period for such high-end state-of-the-art institutions to establish themselves successfully and make an effective long-term impact in terms of measurable outcomes in the skill eco system. Upon completion of 25 years there would be a review by all partners, to assess outcomes and results which would lead to decisions regarding continuation, re-negotiation or eventual winding-up and withdrawal as considered appropriate,” according to a backgrounder note by the ministry.